Sidebar
Follow Next Generation of Computer Engineers on WordPress.com

Being a C.E.O. isn’t just about looking debonair in an office. He has to be a man (or a woman) of unique talent, to say the least. The ability to bring the best to the table, the innate quality to convince even the worst of critics and the power to inspire his teammates. Someone who posthumously becomes a legend.Whose name evokes respect and awe.

There are a lot of successful entrepreneurs around, but here’s a round-up of five such C.E.O.’s who inspire me big time:

In 2010, the night before  Instagram was launched, Kevin Systrom and his co-founder Mike Krieger made a  bet on how many people would download the app on its first day of release. Kevin guessed 2,500, but Mike, who was more optimistic, went big and guessed 25,000. By December 2010, Instagram had 1 million registered users. Now it has over 400 Million users. A photo capturing and sharing app, Instagram remains a one of a kind, with no strong rival.

Houston is an American Internet entrepreneur who is best known for being the founder and CEO of Dropbox, an online backup and storage service.

According to Forbes magazine, his net worth is $1.3 billion.By outrageously turning down a nine-digit acquisition letter from Apple (yes, you heard that right! It was Steve Job’s proposal for takeover) and heading towards his own direction, he has successfully made Dropbox one of the best online storage services. 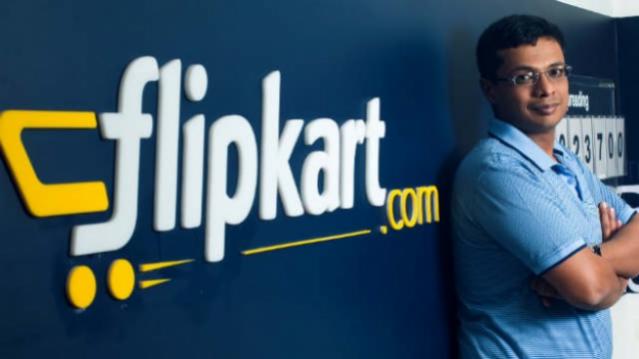 Before Flipkart came into the limelight, Binny previously worked for Amazon for 9 months after facing rejection from Google twice. Binny Bansal and his business partner Sachin Bansal,   both alumni of the Indian Institute of Technology Delhi, initially thought of starting a comparison search engine but realized that the market for E-commerce in India was very small. Hence, after leaving Amazon in 2007, they founded Flipkart as an e-commerce company. Now it’s the leading online retail company in India. 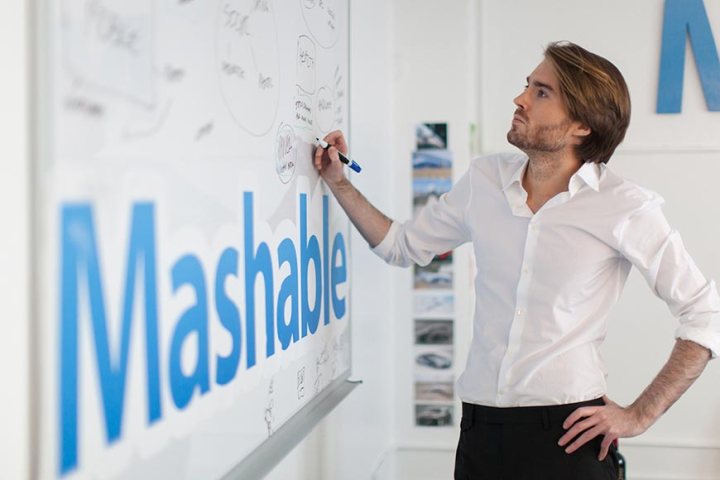 Hell yeah, this bloke is one of my true role models. Appendicitis pinned him to the bed when he was nineteen-year-old but his sickness didn’t deter him from doing what he loves best — blogging from home. A genuine lover of the power of the internet, he’s now the hottest wunderkind. Someone who worked his way up in the environs of his house, sans backup from Silicon Valley, Cashmore is one inspiration for bloggers (umm… like me?). 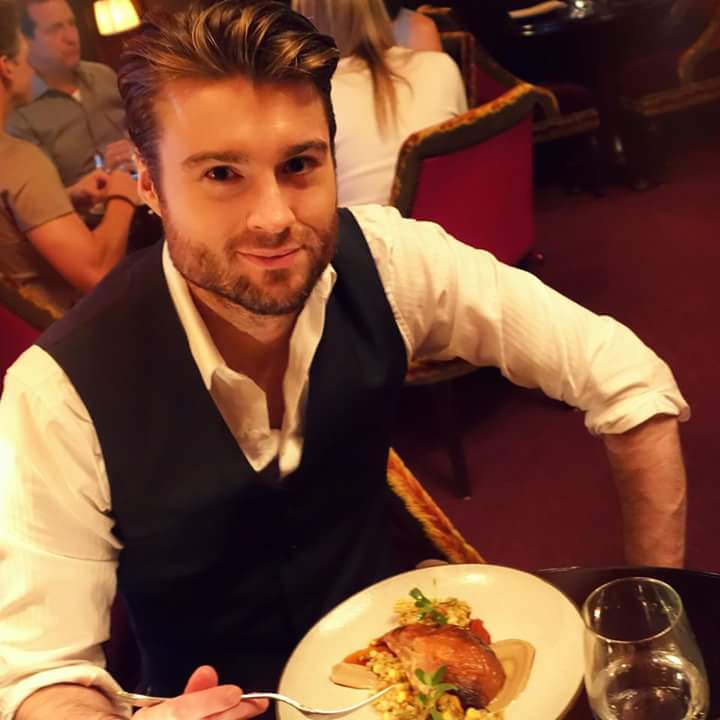 I reckon half of you came to his blog of mine because of the links I’ve shared on Facebook. That’s the power of Zuck’s creation. A geek who just loves to code. And code. Every programmer’s role model, his Harvard project, Facebook, became the ‘face’ of social networks.

From obsessing over ‘The Social Network’ movie to reading the book from which it is based ‘The Accidental Billionaires’penned by Ben Mezrich, he’s my #1 idol.